I recently started to think about Duolingo Crowns and the crown levels. I’m a fan of Duolingo and recently started learning Japanese and Spanish with it. But it wasn’t long before I heard that Duolingo would be changing their system to the Duolingo crown system. They’d been beta testing it. I’d read complaints on the forums and I crossed my fingers that they’d hold off release until my challenge was done. No such luck. In this article I want to take a look at what the update is, what Duolingo say it is, and what it might mean. In particular, I want to delve deeper into the potential commercial aspects of Duolingo and this update.

The original idea behind Duolingo would be that it would be a sort of crowd sourced translation bureau. In return for teaching you a language, Duolingo would contract with businesses to translate items and use you for the translation. As the saying goes, if you’re not paying then you’re the product. It’s also not a bad deal for the learner. In fact, it turns out as too good of a deal as this model was shelved. Duolingo found two other ways to make money.

Having removed the annoying hearts feature from Duolingo previously and replaced it with a progress bar because, let’s be honest, hearts were distinctively negative and impacted a user’s language learning process, Duolingo later introduced the health system. In the hearts system a learner lost a heart every time they made a mistake in a lesson. When they lost all their hearts they had to start the lesson again. In the health system a user loses health every single time they make a mistake. When they run out of health they must practice more (despite the fact that that was unnecessary according to Duolingo’s Spaced Repetition System), or they could buy out with virtual currency or if you had none of that then with….real money!

The other monetisation option they chose for was advertisements. With the usual proviso that you can opt out of Ads for a surprisingly large subscription fee. 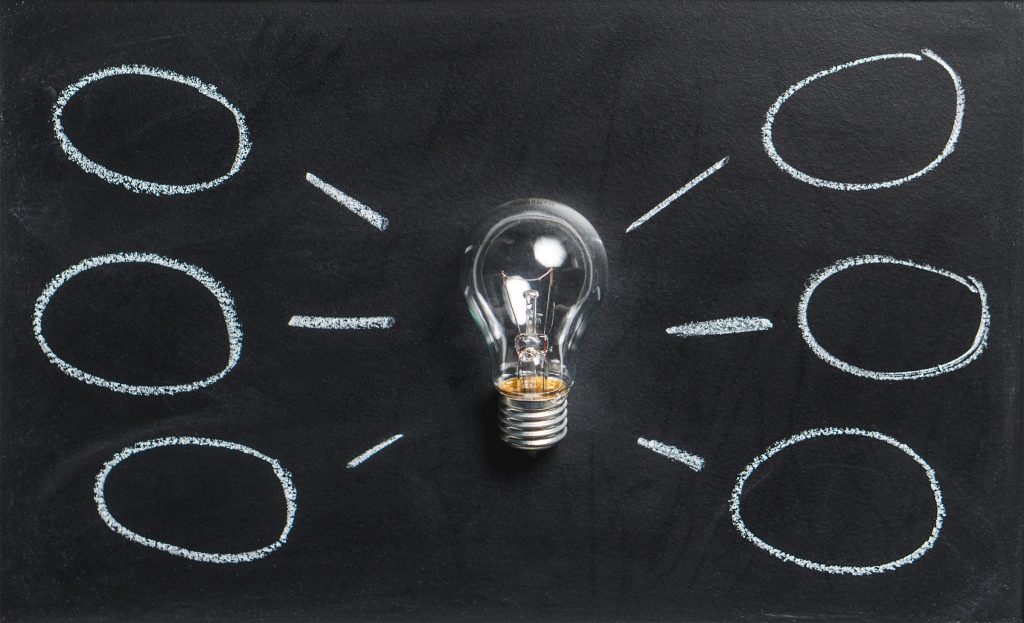 Or “re-golding”. The old duolingo system worked on the basis of the forgetting curve. That is to say, you learn a new word but after a while you forget it. You have to keep relearning words to keep the fresh in your memory and with each attempt they last longer. By knowing this a program can calculate when you’re likely to have forgotten a word. Duolingo applied this concept to skills within its system by showing the skill in gold when you had completed it and knew all words fairly well and showing it coloured and with a strength meter as your memory degraded. By practicing the skill again, you could refresh your knowledge and it would turn gold again. This is far from a perfect system, but its main advantage is that as a learner progressed through each skill it would give them some guidance of which old ones they should go back and relearn.

The new and currently live system on Duolingo is crowns. In the crowns system each skill has 5 levels. Each level requires completing a set of lessons a multiple of times (the multiple increasing with each increase in level). This is sold, in the main, as remaining fun for casual learners while allowing Duolingo to teach better and to higher levels. According to Duolingo this should allow us to move deeper into a skill and there is more content. But as of writing there is precious little extra content to be found. Users doing lessons to the highest levels simply get the same content repeated, sometimes in the more difficult response forms.

Duolingo did not include the Spaced Repetition System in the new Crown System but instead state it is something they’re “actively working on”. The result of this is that there is no guidance as to how users should move through the tree or when they might need to refresh knowledge, as there was with the old system. The crowns themselves do not degrade in any way.

The Justification for the Change

Duolingo ran split testing for the change and state: “We saw gains across the board: learners using the app more, sticking around on Duolingo longer, completing more lessons, typing in their learning language more, and doing harder exercises.”. 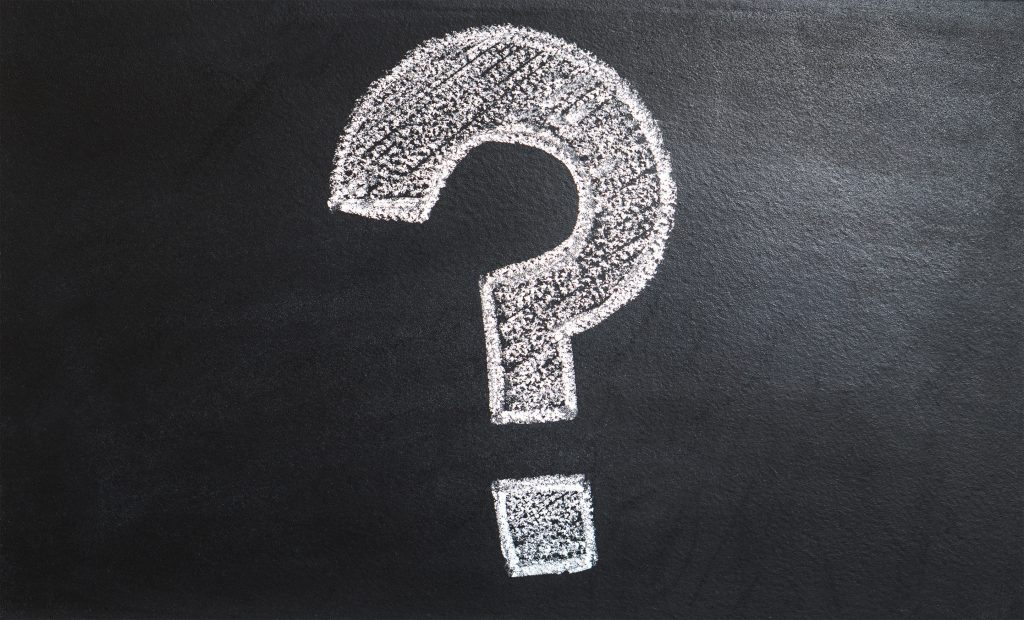 There’s no guidance to learning/no spaced repetition system, but they’re working on it. That begs the question – why release before you’ve done it? Then it’s supposed to let learners access deeper content, but there’s not really any of that. Why not wait until you’ve created the content before releasing the system? It’s difficult to see this as anything but a rushed system. If you look at the first three points in Duolingo’s justification for the change, they don’t say people learnt better. In fact, that’s nowhere in the justification. They essentially say – we got more eyeballs. More eyeballs = more advertising. More advertising = more money. Then you start to wonder if they need it that much that they had to rush it.

Taking the Staatsexamens Nederlands als Tweede Taal
Useful Chrome Plugins for Language Learners
Chrome Extension to Reinstate Skill Strength on Duolingo
What is the Easiest Language to Learn?
Do you Really Understand 80% of a Language if you Learn 1000 Words?
Kickstarter - Speasi
Duolingo Stories
5 Ways Not to Suck at Learning Languages

Which language should I learn? Italian or German?

Hot Tip: Learning a Language is Easy if You Do It In Your Bath!

Which language should I learn? Italian or German?

Hot Tip: Learning a Language is Easy if You Do It In Your Bath!