Defining how easy a language is to learn is, however, a difficult problem. First and foremost it depends on where you are coming from. An asian language, for example, is easier for a speaker of another asian language to learn. Because of that we need to set the base from which we’re learning from. As you’re reading this article in English, we’re going to assume that you’re base is as a speaker of English.

One way to look at the problem of defining which is the easiest language to learn is to take the time approach. Here we, simply, assume that if a language is easy then somebody can learn it quicker. The foreign service institute lists a selection of languages and classroom hours needed to learn then in a table as follows:

From the hours alone we can clearly see that Afrikaans, Danish, Dutch, French, Italian, Norwegian, Portuguese, Romanian, Spanish, and Swedish are significantly easier than the other languages for an English speaker to learn. 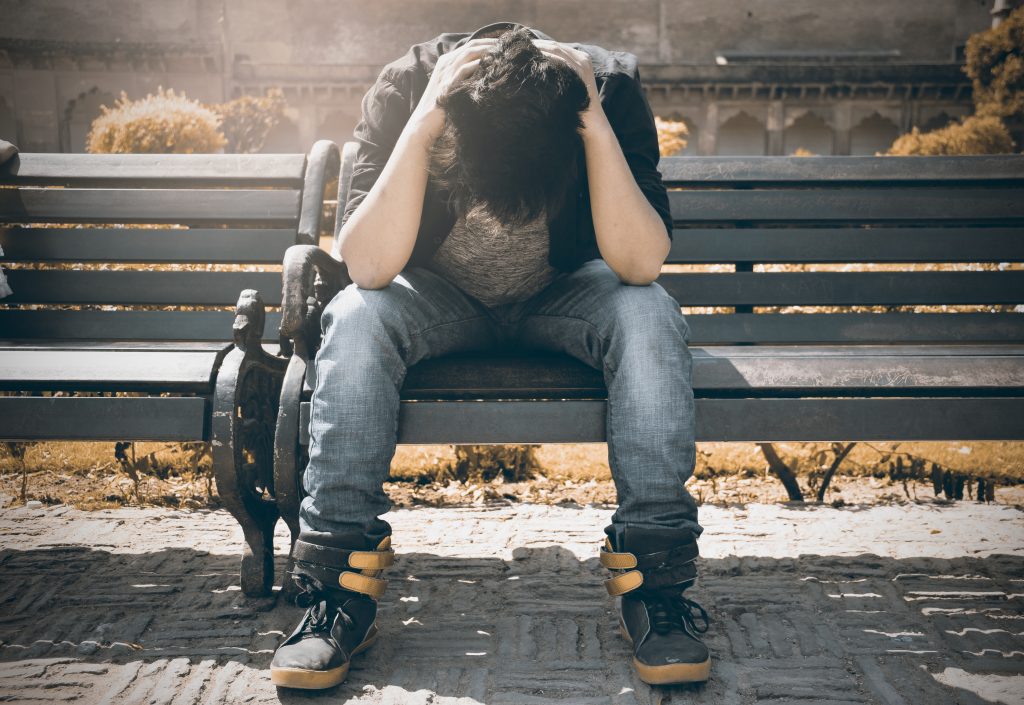 The Problems with this Approach

These are all languages that are close to English. One of the problems in this approach is that it excludes languages that simply are not on the list. We may consider Afrikaans and then Dutch as the most similar languages to English on that list, but Frisian (a language used in a northern region of the Netherlands) is widely considered the closest related language to the English, but it is not on the list (because it has few speakers and they nearly all also speak Dutch). i.e. this approach has the restriction of only being applicable to the data available. This, as you will read in the next section, I don’t consider a problem though for different reasons. But if your idea of the easiest is simply the most similar, then you should pick Frisian. You can check out just how similar (or not) Frisian is to English in this video:

The second problem with this approach is that it doesn’t take into account individual skills and goals. In languages that are closely related, there are more likely to be a high number of cognates. That is to say, that the mean of some sentences is guessable. Take the Dutch:

(this is my house). Once you’ve learnt the pronunciation, that’s fairly obvious. Which is great for the passive skills of listening and reading. Don’t understand it, guess it. But for me it’s a problem when producing Dutch. Does the English word fit in my dutch sentence? I never know and it feels strange to do it. So for me it’s actually harder then to write or speak because of the similarity than another language would be.

But by far the biggest problem with this approach is that it assumes availability of learning resources. The times given are for people with access to a specific course. Most of us aren’t in that situation. Most of us, to learn a language, have to find learning resources. By way of example, suppose I want an advanced text book to teach myself more Dutch. I have a choice of precisely two textbooks. Of those two I’ve already tried one and hate it. Dutch may well be highly related to English, but it’s a language with very few resources to help you learn it. 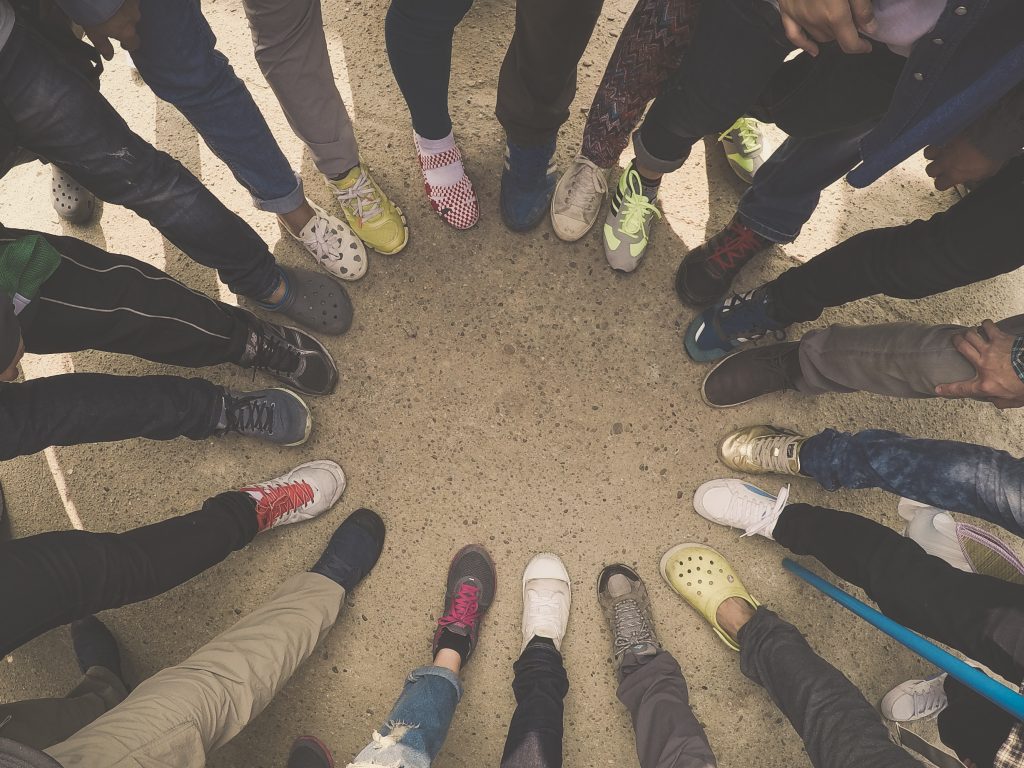 As, from experience, I find it difficult to find sufficient learning resources for Dutch with its 23 million native speakers, we can cross any language with less speakers off our list as being difficult unless you have exceptional learning resources available to you. I’m also crossing Romanian off the list as it is barely above Dutch. Leaving us with:

From four to Two

To be fair, having considered how related the languages are, the time taken to learn them, and the amount of resources likely to be available, we could probably stop here and say that, in general, these are the four easiest languages for an english speaker to learn. But that wasn’t the question. The question was which is the easiest. So we need a process of elimination with some, admittedly, less determining factors.

The first I’m terming exposure. This covers both accessibility now or exposure to the language in the past (even unconscious exposure). Put simply, it is easier to learn something we have already subconsciously learnt some of and it is easier to learn a language where we could more easily access, for example, a native speaker. For most english speakers, this gives an advantage in French or Spanish. My apologies to Portuguese and Italian, but we’re having to be brutal here. 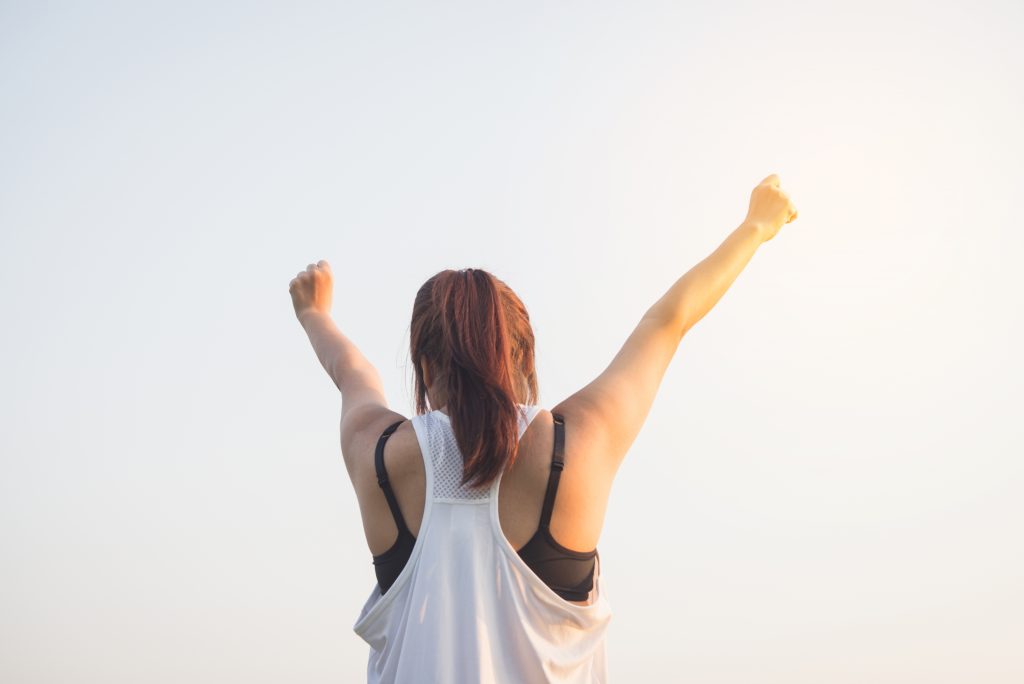 And the winner is…

Spanish. The grammar is simpler and the accent is easier.

In short – with Spanish you will get a language that is related closely enough to English that the learning time is short, the grammar and accent are relatively simple, there are enough native speakers that access to somebody to speak to and language learning resources is not a problem, and you have likely had at least some exposure to it in the past.

Kickstarter - Speasi
Duolingo Crowns Update - Is it Simply About Money?
Useful Chrome Plugins for Language Learners
Taking the Staatsexamens Nederlands als Tweede Taal
Kickstarter - Slang App and Tracker System
Google Translate App Gets Smarter for Travellers
5 Ways Not to Suck at Learning Languages
Do you Really Understand 80% of a Language if you Learn 1000 Words?